A Brief History of the Funeral Industry in America

Posted on March 21, 2022 by Karen Reardon under Funeral Home
Comments Off on A Brief History of the Funeral Industry in America 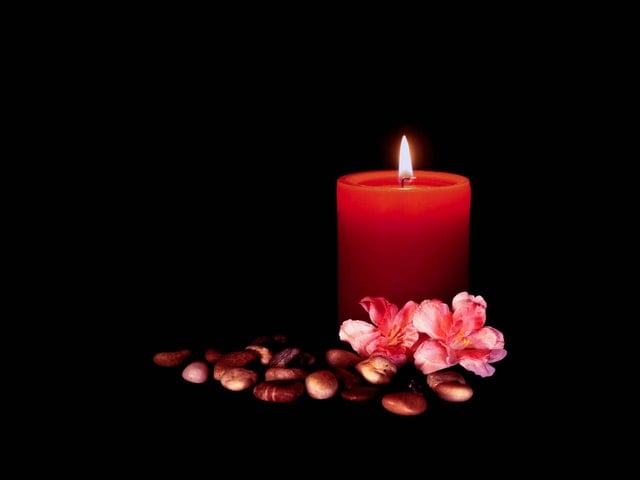 Today, the funeral industry exists to help families commemorate their loved ones’ lives in the selected way in which the deceased or family members believe is proper. However, funerals haven’t always been done the way that we are used to. In the early days of the U.S., funeral processes looked very different. Various historical events and industrial forces prompted changes in the funeral industry that make it recognizable to us today. To learn more about modern funeral services, contact local funeral homes in Waxhaw, NC.

Home Funerals For All

Until the mid-19th Century, American families performed their own funerals for loved ones. Instead of calling to remove the deceased from the home, the family would move the loved one to the front parlor area until proper arrangements were made. These plans had to be made quickly, too, because embalming was not performed. Funeral arrangements were made in the following 1-2 days and ceremonies were held inside of the parlor or at the gravesite. The body was then placed into a handmade coffin for burial and laid to rest in the family or community graveyard.

Lincoln And The Popularity of Embalming

The embalming process, once unknown to Americans, started becoming more common during Civil War times due to the need to transport deceased soldiers over long distances. In 1865, Abraham Lincoln became the first public figure to be embalmed after his assassination. A national funeral procession spanning over three weeks was carried out in his honor, his preserved body traveling hundreds of miles through 180 U.S. cities by train. After news of the President’s travels reached the public, the American people began to widely accept the process of embalming and adopt it in their own funeral practices.

With the process of embalming becoming more common, Americans had more options when preparing for a funeral. Funeral services gradually moved to the outside of the home as the use of embalming permitted more time in between death and final burial. This in turn allowed friends and distant family members extra traveling time to attend the funeral service. Because of this, average attendance increased and funerals were more commonly conducted in a larger central venue.

Development of the Modern Industry

As the funeral industry became more specialized, family businesses began emerging to meet demand. Woodworkers offered coffin-building services and florists began specializing in funeral services. A unique profession emerged, that of an ‘Undertaker’, named for the task of undertaking the family’s burdens of losing a loved one. The Undertaker would prepare the service, perform embalming, coordinate the obtaining of a casket, and secure a proper place of burial. Over time, the role of the Undertaker became known as the Funeral Director. The field was further specialized and modernized, and funeral homes became important resources for families of the deceased.

Today, services of the modern funeral industry provide more than early Americans possibly ever imagined. Funeral homes offer a comprehensive list of services meant to make the task of preparing a funeral for a loved one easier. It’s never easy losing a loved one. In our modern, fast-paced society, utilizing the assistance of a funeral home can relieve the stress of the process so that you can focus on commemorating your loved one’s life.

You can learn more about funeral homes in Waxhaw, NC. Talk to us at Heritage Funeral and Cremation Services to schedule a consultation and learn more about cremation services/funeral home services. Visit our offices in North Carolina or call one of our locations.