Myths and Truths About Funeral Home

Posted on May 2, 2022 by Karen Reardon under Funeral Home
Comments Off on Myths and Truths About Funeral Home 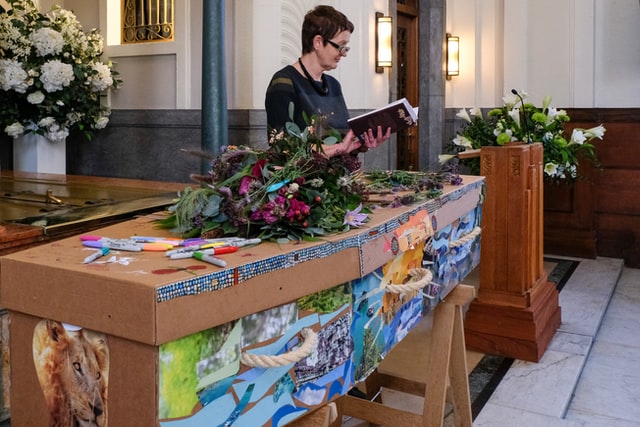 Many people are taken aback, and most of the time, they are ignorant. They require the assistance of someone who has previously watched or participated in a similar burial process. There are a lot of myths and incorrect beliefs that make bereaved families scared of the funeral process. Don’t worry, as funeral homes in Waxhaw, NC are here to assist and help with the proper funeral services your loved one deserves.

Myth – Every Death Necessitates The Use Of A Funeral Home.

In most states, caring for one’s body privately, as a family, is lawful without hiring a funeral home. Families are permitted to handle the entire procedure in 41 states, including the completion and submission of death certificates and burial permits, as well as the care and transportation of the body.

Families can opt to participate in some or all of the steps of the funeral process. A family may wish to wash and clothe the body and keep it at home as part of a private vigil for several days, only calling the funeral home or crematory when they are ready to release the body.

Myth – Embalming Is A Legal Requirement

For the first 24 hours, embalming is not required. It is not necessary for many states under any circumstances. If there will be a delay before final disposition, refrigeration is nearly usually a better option than embalming. Embalming serves no use in terms of public health. Embalmers may be exposed to illness and hazardous chemicals, posing a health risk during the embalming process. The disease can still be found in embalmed bodies in some situations.

Myth – After Death, Viewing Is Required For “Closure”

Whether or not to look at the corpse is a personal choice. There is no universal “need” that everyone feels the same way. When a death is expected, family members, for example, have already begun their “goodbyes.” They don’t need to view the body to grasp the truth of death. Families who have experienced a sad or unexpected death, on the other hand, frequently express a wish to see the body and spend time with it.

Nothing sold by the regular funeral industry will keep the body alive indefinitely. However, if there is a flood, such vaults will pop out of the ground and float away. For instance, According to the British health journal Communicable Disease Report, mass graves in England following the plague were eventually free of health risks.

Myth – The Law Mandates The Use Of Vaults 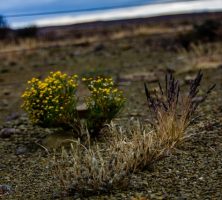 Burial vaults are not required by law in any state. On the other hand, most cemeteries have such rules because the vault prevents the grave from sinking in after the corpse and casket decomposed, reducing cemetery employees’ maintenance. Lockers are frequently more expensive than grave liners. Regarding religious traditions that require direct burial in the dirt, New York state prohibits cemeteries from mandating vaults or liners. In green burial grounds, vaults and metal caskets are not permitted.

Myth – To Use Of Hearse

You don’t have to utilize a typical hearse if you don’t want to. It could be any vehicle that can adequately accommodate the body, and funeral homes in Waxhaw, NC can handle the transportation of the deceased and other burial plans.